Update 53 saw changes made to this ship. It saw the addition of a new special weapon's slot for this ship for which there is new equipment which is only useable by this ship in this slot (namely the Anti-Capital Nuke Launcher).

It also saw the introduction of a "role" slot for this ship, the C31-Recharge Module. 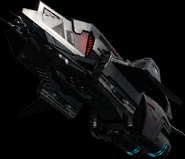 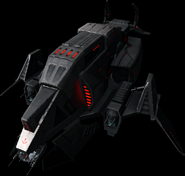 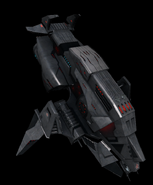 Retrieved from "https://bsgo.fandom.com/wiki/Advanced_Wraith?oldid=12216"
Community content is available under CC-BY-SA unless otherwise noted.